What's in Season: May

May is a really exciting time in the gardener’s year because it is the month when your grow-your-own efforts really start to pay off. Here are our top 3 highlights for May: 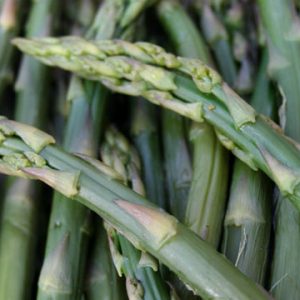 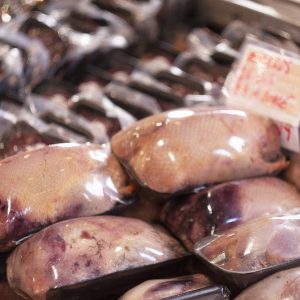 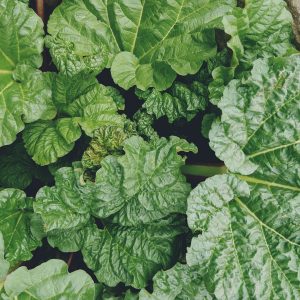 Asparagus, Asparagus, Asparagus!!!
That’s what May shouts out to me, but then again I love the stuff. While these lovely green shoots can be bought from super markets nearly all year round they are grown in places like Peru and imported to the UK . All those miles from picking can make Asparagus taste woody and tasteless.

While Asparagus isn’t everyone’s cup of tea they will probably adore UK Asparagus at their freshest (Which is now) The UK Asparagus Season only lasts for about six weeks from late-April to mid-June. While they are so fresh they are delicious!

Why not try wrapping with prosciutto and grilling them in a heavy-based grill pan with good strong olive oil, sprinkling with a little grated parmesan cheese after the prosciutto has browned. As the weather warms up you can grill these in the same way on the BBQ and wow your guests, Asparagus is so simple but such a lovely starter before you get the sausages, steaks, and burgers on the BBQ.

A lot of people over cook Asparagus; I think grilling quickly so they are still crunchy is the best way to serve them. The last thing you want to do is boil away all that fresh flavor until the poor Asparagus ends up an unappetising soggy, green, and stringy mess. I love the flavour of Asparagus that much I have been known to munch on the fresh stalks raw, they work perfectly raw and crunchy like this with a garlicky hummus dip. You can even finely chop the tips and serve in a salad. Just give them a good wash with clean, cold water and trim off the woody side tips before you finely chop them.

However you decide to eat them, get as much of UK Asparagus as you can now!

Duck
Duck and Asparagus go brilliantly together; Crispy Roast duck on a bed of stir-fried asparagus couldn’t be more delicious. It’s wonderful that in the UK their seasons cross each other’s path at their peak in late April and May. Although Duck is now farmed and is available all year round, it’s at this time of year (also Christmas) that these versatile birds are at their largest.

While seen as a fatty bird, duck doesn’t have an overly pleasing reputation outside Chinese restaurants or takeaways. Many say it’s too fatty, the problem is that British consumers try to cook Duck as they would chicken.

I cook duck much like I cook a Pork Joint, scaring the skin with a sharp knife, seasoning and roasting slowly until the fat melts down and the meat below is exceptionally tender. Stuff potatoes all around the duck and these will roast at the same time, occasionally baste the duck and the potatoes with the juices. Duck will roast beautifully and makes for a rich gamey alternative to roast chicken. Save the juices to make a rich gravy and serve with creamy mash and steamed asparagus.

If you only have duck breasts you can cook them in the same way in the oven. Make Chinese crispy duck by rubbing with a little Chinese five Spice and a light soy sauce paste before starting them off in a really hot oven until the skin becomes crispy. Just reduce the heat after about 15 minutes and cook slowly until the juices run clear when pricked with a skewer. Serve your crispy (and rather tasty) duck with your Asparagus. With this style of duck your asparagus is probably best stir-fried. Try stir-frying in grated fresh ginger and grated orange zest with a little crushed garlic and a teaspoon of honey, juice the remaining orange and add to a searing hot wok, quickly boil down the orange juice until sticky and caramelised letting it coat your Asparagus with the garlicky, sweet and zesty sauce.

Rhubarb
Rhubarb is a strange and wonderful vegetable, but most people will eat rhubarb sweetened more like a fruit than a vegetable.

For those that grow their own food, Rhubarb is simple to grow, although a little demanding of space. It can be a rewarding plant as they are very hardy, in fact, they prefer a good frost in the winter which will make the stems more abundant when they finally start come out of their winter slumber in late March and early April.

Forced Rhubarb can be seen in supermarkets earlier in the year around January, as their name suggests forced rhubarb has been encouraged to come out of their slumber early in heated conditions -it’s a great way of extending the UK Season. Forced Rhubarb has yellowish leaves and is usually more tender than normal field-grown Rhubarb. Forced or not Rhubarb will often deliver it’s bounties when most other plants in the veg plot are still sleeping and is one of the first crops to be harvested. By late April Field grown Rhubarb can be harvested, don’t however eat the leaves of a rhubarb plant- they contain oxalic acid which is poisonous to humans.

Rhubarb Freezes well and can be used (as well as in Rhubarb crumble) in many different ways, because of it’s tart flavour most of the time Rhubarb must be sweetened. When not sweetened Rhubarb goes brilliantly with fatty meats like lamb, pork and duck.

Try making a salsa sauce with rhubarb to accompany your favourite roast. Just boil the rhubarb in a pan on a low heat with a mix of garlic, chilli, red wine vinegar, honey, chopped onions and ground cardamom. Take the lid off and boil the excess liquid off for a tart, rich salsa.

For those who enjoy a good wine, Rhubarb makes a lovely (and very strong) home-brew wine, with the addition of just water, sugar and brewer’s yeast, a simple wine can be brewing away vigorously in just a few days. Just bring a gallon of water to boil in a large pan adding about 3lb sugar and 3lb of chopped rhubarb leave to simmer for 30 minutes, cool until just warm and add the brewer’s yeast. Transfer to a fermentation vessel like a demijohn, or a plastic brewing bucket with a lid. After a month of brewing, rack off regularly to another sterilised demijohn until clear then finally rack off into bottles and store for a few more months to mature before drinking.

Also in season in May: 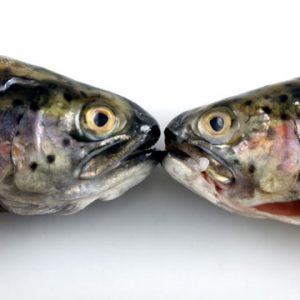 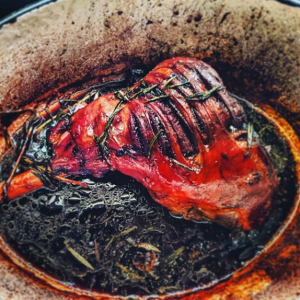 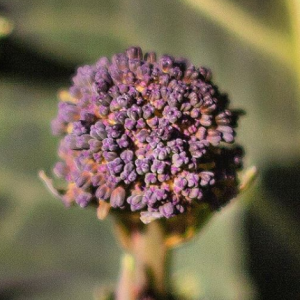 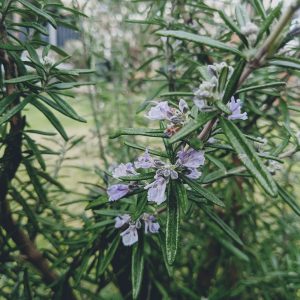 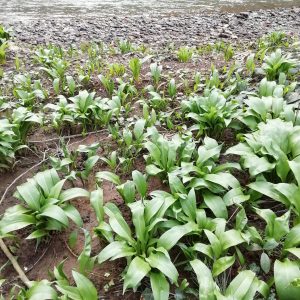